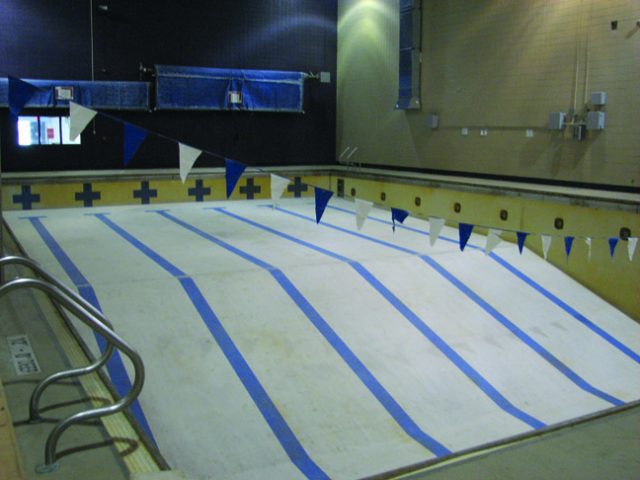 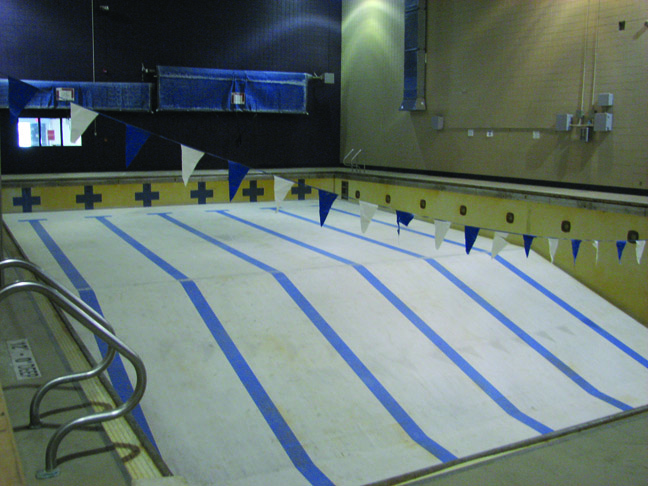 ocal community organizers, Native American community members, and the grassroots nonprofit Minneapolis Swims are fighting to save the pool located in the Phillips Community Center in south Minneapolis. In the face of great disparities in access to swimming education and facilities in the city, the effort is vital to communities of color. The Phillips neighborhood is one of the most impoverished, and ethnically and racially diverse areas in Minneapolis.

Currently, the only free, indoor swimming pools available to Minneapolis youth are in four public schools at the extreme corners of the city. These pools are in the most wealthy and least ethnically diverse neighborhoods in Minneapolis. The Minneapolis 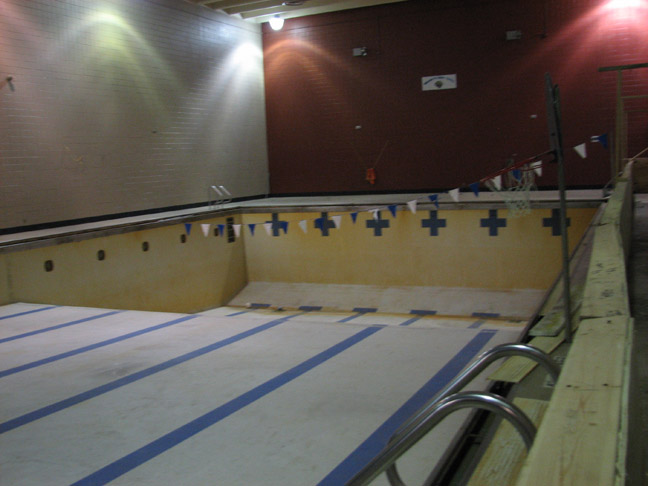 Park and Recreation Board (MPRB) runs three outdoor swimming pools that are operational for only a few months out of the year. These pools are also concentrated in more wealthy areas of the city.

Because access to swimming significantly impacts the health and lives of Native people, the Native American community’s involvement in Minneapolis Swims at the grassroots level has been invaluable to the movement’s success, said Lieder.

About 30 members of Phillips’s Native American community have been actively involved in the effort to save the pool. Native community members of all ages have worked at Minneapolis Swims events, recruited Phillips neighborhood residents to the cause, collected qualitative data from youth in the community, and lobbied on the city legislative floor. Carlyle Bowker, Tony Bowker, Joe Estrada, Lisa Skipintheday, Matt Little, Wayneen White Eagle, Vania Whitefeather, Jerilyn Holden, Bill Laquier, and Wade Keezer have been especially vital proponents of the pool.

Wade Keezer, founder of the Native American Somali Friendship Committee, has gone door to door to raise awareness about the cause and is seeking support for the pool from tribes in the area.

Keezer (White Earth Ojibwe) has lost family members to drowning. He feels that swimming education is important on multiple levels. In addition to the pool being a resource for the community and a positive, healthy recreational option for Native youth, he asserts that learning about swimming and water safety has important cultural and societal benefits.

Public access to pools and swimming education is especially vital in Minnesota due to the large number of lakes and rivers in the state and the high drowning rates among people of color both state and nationwide.

According to the United States Center for Disease Control and Prevention, the national accidental drowning rate for Native Americans of all ages is almost twice that of whites. Among children ages five to fourteen, the rate is even higher, with 2.3 Native American children drowning for every white child.

In addition to lowering drowning incidences, swimming and other forms of physical activity are contributors to academic success. A study published in the Journal of School Health in January 2009 found that the odds of 4th – 8th grade students passing standardized tests in both English and math increased as the number of fitness tests they passed increased.

"Swimmers have some of the highest grade point averages and graduation rates in both high school and college," said Lieder.

Lieder estimates that 15,000 youth are within walking distance or an easy bike ride to the Phillips Community Center which houses the pool. Located at 2323 11th Avenue South, it was originally part of Phillips Junior High School. The school closed in 1986 and turned the 49,000 square foot building over to MPRB.

Robert Albee, chairman of The Ventura Village Neighborhood Association, learned of the plan to fill in the pool in 2009. He leapt into action, mobilizing community members and going to the press with his concerns.

"I went to the City Pages regarding the audacity of destroying a perfectly good swimming pool," recalled Albee.

Minneapolis Swims also stepped up to launch the fight to save the pool. The organization officially began in 2009 as an after school program that transported students from Anderson Elementary School to swimming facilities in the city, but shifted gears when the pool in the Phillips Community Center was in danger of being closed for good.

"We’re all just little people from the neighborhood," said Lieder. "We’ve had such great success because of the strength of the project."

After a year of galvanizing community members to halt the destruction of the pool, an MPRB resolution was approved on January 19, 2011 granting Minneapolis Swims two years to create a financial plan to renovate and operate the pool. Minneapolis Swims hired Aquatic Consulting and Design to estimate the cost of renovating the existing pool and locker rooms, as well as adding a shallow, warm water pool for swimming lessons and family locker rooms.

The organization then worked with Senator David Senjem and state Representatives Karen Clark and Larry Howes to propose a bonding bill to the Minnesota House of Representatives for $2.1 million to restore the facilities and build the additions.

To date, the Minnesota Senate Bonding Committee has visited the Phillips Community Center on their Senate Bonding tours three times, most recently on January 12, 2012.  The bill will either be approved or denied at the end of this year’s legislative session in May.

In addition to the cost of the renovations, Minneapolis Swims needs to raise a $4 million operating endowment before the facilities can be open to the public. The organization is looking to companies, individual donors, and tribal governments to defray the costs of getting the pool up and running.

Lieder feels that all people, regardless of socioeconomic status or race, should have access to pools and swimming education.

"Everybody in the city of lakes and the land of 10,000 lakes should know how to swim," she said.

For more information on getting involved with the effort to save the Phillips Community Center Pool or donating to the endowment fund, contact Hannah Lieder at: director@mplsswims.org.