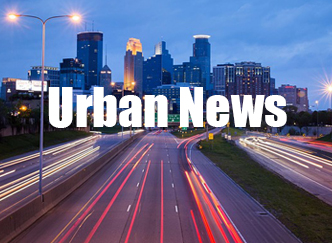 American Indian women were disproportionately stopped, searched and arrested by police in Minneapolis in 2017. Researchers at St. Catherine University and the University of St. Thomas studied data provided by the Minneapolis Police department on police stops.

After the police initiates a stop, an officer may choose to perform a search of the person and/or the vehicle. The report shows that after being stopped by police, American Indians were searched more often than any other race. American Indian women are also five times more likely to be arrested and booked than white women stopped by police.

The study was funded by the Center for Indian Country Development at the Federal Reserve Bank of Minneapolis.

“These differences are striking and of policy interest,” explained Marina Mileo Gorsuch, Ph.D., assistant professor of economics and political science at St. Catherine University. “For example, being arrested may affect family stability, employability, and income. We intend to continue research into the factors behind racial differences in stops, searches, and arrests in Minneapolis.”