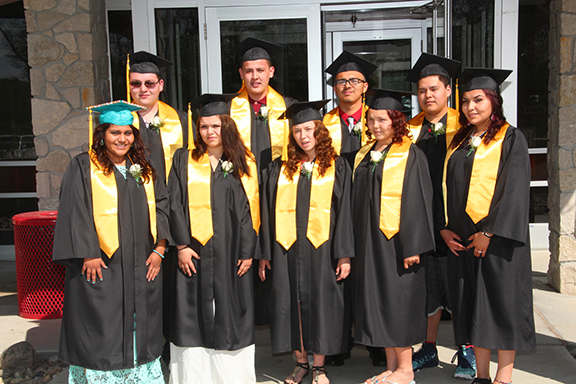 The Fond du Lac Band of Lake Superior Chippewa has elected Kevin Dupuis Sr. to take over after a victory in the June general election, with 622 votes or 58.5 percent of the vote.

Kevin Dupuis Sr. will replace Karen Diver on the Reservation Business Committee, the governing body of the band. Diver, the longtime chairwoman, left in the fall to become special assistant to the president for Native American affairs D.C., in President Barack Obama’s administration .

Kevin Dupuis was previously the District III (Brookston) representative on the RBC.

The band had narrowed the field of 10 chairperson candidates to two during its April primary election.

The White Earth Nation has voted in Terry Tibbetts Sr. as their new chair.

Tibbetts and Mindy Iverson led a field of 12 candidates in a primary earlier this spring. In that race, they each received roughly 20 percent of the vote, with Tibbetts squeezing out a lead of just eight primary votes.

Official results of the election put Tibbetts ahead of Iverson with nearly two-thirds of total votes.

Tibbetts will be sworn in in July. He’ll be the first elected chair since a power struggle over constitutional reform cost former chair Erma Vizenor her job late last year.

The American Indian Family Empowerment Program Fund has awarded ten grantees in the June round of funding Native individuals to help them pursue their vision and dreams. The grants were made in partnership with the Two Feathers Fund of the Saint Paul Foundation.

During the June 2016 grant round, the following individuals received awards:

The next deadline is September 6th. For information on how to apply, see: www.grottofoundation.org/aifep.