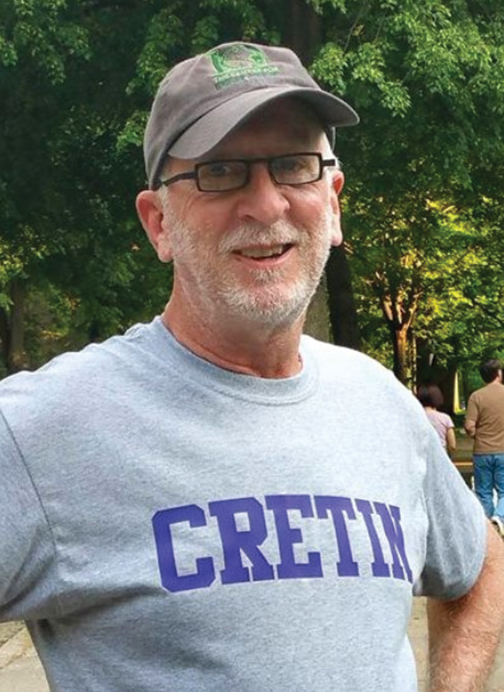 Ernest and Vernell Wabasha sat near the front of the room during a gathering before the rededication of the renovated Wabasha Bridge in downtown St. Paul. The year: 1998. Back then I wrote for the Saint Paul Pioneer Press opinion pages and asked the well-known and respected Dakota elders if I could interview them. I told them I wrote about American Indian issues and that I was Ojibwe and that it would be such an honor to talk with them. It sounded like blabbing and bragging and jibber jabber.

They stared hard at me.

“We’ll talk to you,” Vernell said.

That’s what it took. Nick Coleman.

Nick died at age 67 on May 15, 2018 from complications following a stroke. The news came like a strong punch followed by a void. What? No. Can’t be.

He wrote opinion columns for the Pioneer Press and the Star Tribune, columns with so much indignation that as you read, sparks flew from the page. Sometimes he wrote with so much heart that you’d cry. He had an encyclopedic knowledge of Minnesota history, as well as a curiosity and respect for American Indians, traits undoubtedly recognized by the Wabashas. From what he saw on the Wabasha Bridge rededication that day, Nick wrote:
“At the center of the bridge, surrounded by a knot of onlookers that was much smaller than the crowd waiting to hear the words of governors and governor-wannabes, was Ernest Wabasha. Mr. Wabasha was leaning on a cane, patiently praying in the hot sun, offering prayers in the Dakota language of his ancestors.” Mr. Wabasha told Nick that the prayers were for the future, and for understanding and respect.

“I want to pray for the different races to get together, and to remember my prayers when they drive over that bridge,” Mr. Wabasha said.

In a 2003 column, Nick wrote about the funeral for Pfc. Sheldon Hawk Eagle, a paratrooper with the 101st Airborne Division who died in Iraq in a helicopter crash. In language as moving as English gets, Nick described the tremendous outpouring of affection and honor the Lakota bestowed on their son, which was witnessed by U.S. Brig. Gen. David Ralston who attended to present the Bronze Star and Purple Heart posthumously to Hawk Eagle.

Ralston said to Nick that the U.S. had not always dealt with American Indians as it should, and that Indians have “some very meaningful issues with the government. But they have a willingness to set their own agendas aside for the good of the whole nation. I wish we would see more of that in the rest of the country.”

Nick closed the column with this from a national cemetery near Sturgis, S.D.: “As he was being buried, a Black Hawk helicopter – like the one in which he died – flew over the cemetery and lingered over the snowy hills. Then it flew into the heart of all that there is, and was gone.”

A few years later in an interview, Nick said that the column about Sheldon Hawk Eagle was the one column among hundreds he wrote that still made him cry.

I’m sure the news of Nick’s death triggered tears, and a heavy heart in many. He was fearless, unapologetically liberal, and funny. Many decades ago I read Nick’s early work and thought, hey, I want to do that. We spoke by phone a few times over the years, and then one August day I started work at the Pioneer Press as an opinion writer. Nick’s desk was in the newsroom, where he sat fiercely typing columns with only two fingers. That’s how he did them all, two fingers. I introduced myself and told him of his influence. He responded with an easy smile, his full attention, and a welcoming voice.