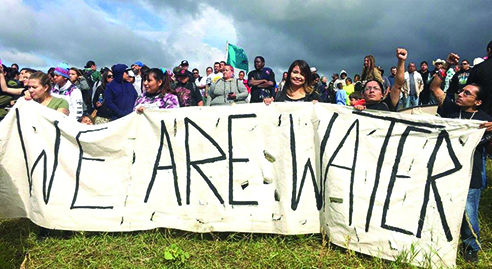 The Standing Rock Sioux Tribe of South/North Dakota have been protesting the construction of the Dakota Access Pipeline since April of this year. The 1,170-mile oil pipeline would run just north of their reservation and under the Missouri River, which the Tribe says would endanger the main water supply to the area. The protest has been building in numbers over the months and in August it was estimated at over 3000 protestors taking a stand outside of Cannon Ball, N.D.

The protest has gathered national and international support, with tribes from across the US sending representatives and support. Groups from all over the world are posting signs of support on social media. And in August Amnesty International sent observers to the encampment. (Photos courtesy Camp of the Sacred Stones: www.facebook.com/CampoftheSacredStone ) 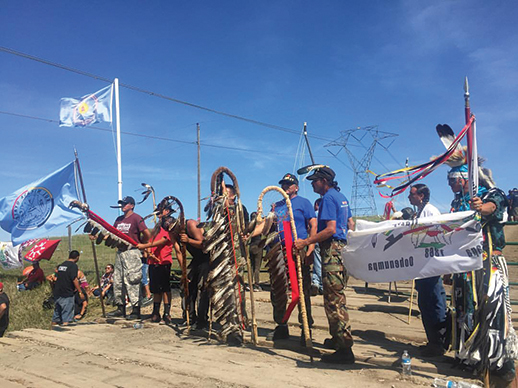 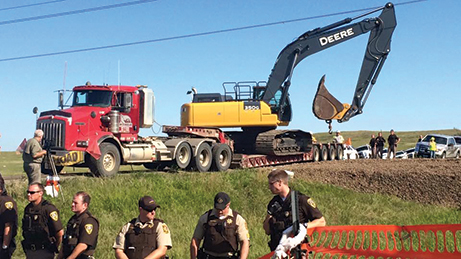 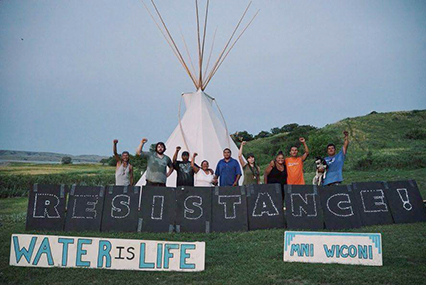