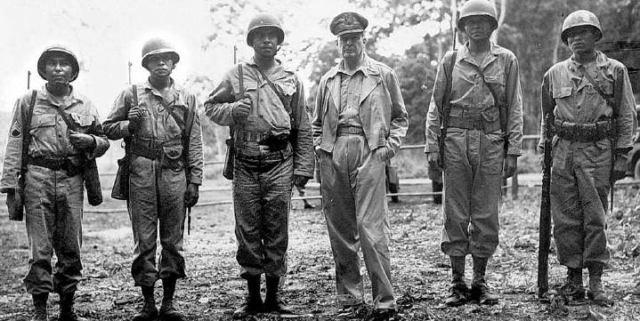 The Historic Fort Snelling in Minnesota will host “Patriot Nations: Native Americans in Our Nation’s Armed Forces”, an exhibit that tells the history of the brave American Indian and Alaska Native men and women who have served in the US military. Using art, photography and essays, the show examines more than 300 years of Native people’s contributions to the U.S. military. Native peoples have participated in every major U.S. military encounter from the Revolutionary War to today’s conflicts in the Middle East, serving at a higher rate in proportion to their population than any other ethnic group. 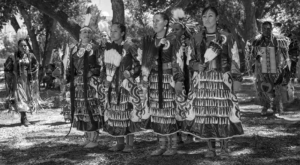 Presented in 18 full-color banners, the exhibit includes additional content developed by Minnesota Historical Society about the efforts of American Indian veterans from Minnesota and the surrounding area. It will be on display May 27 to Aug. 12, 2017, and was produced by the Smithsonian’s National Museum of the American Indian.