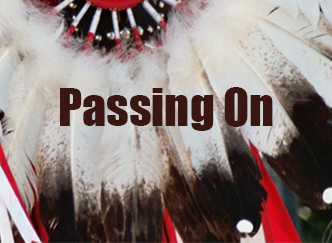 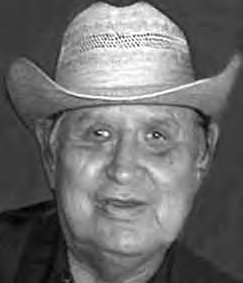 Roland Columbus was born April 22, 1933 in Morton, MN to Thomas and Eleanor (St. Clair) Columbus. He was raised by his grandparents and attended school at Morton and Flandreau Indian School. Roland served in the US Air Force during the Korean Conflict from 1949-1954. He was in a plane that was shot down. He stayed there for seven days before he was found. He was a paratrooper for three years under strategic command doing US security. Trulo worked for 40 years in Arizona doing police work. He also was a professional musician and performed with Glen Campbell, Willie Nelson, Box Car Willie & Suzy Bogguss, amongst others. He sang and played the guitar, banjo and all string instruments. He could also play the drums. Trulo was an awesome storyteller and he loved to tell jokes. He enjoyed shopping at thrift stores, music stores, and the western store. Roland was one of the last remaining fluent Dakota speakers. He loved to go for car rides, especially along the river bot-tom. Roland also enjoyed gambling, watching Vikings football and boxing, and spending time with his family.