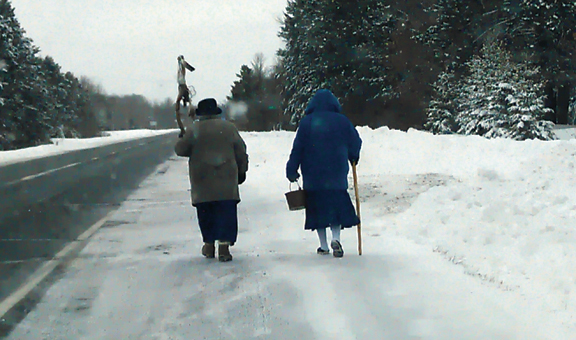 A group of walkers led by Native women are carrying a copper pail of water from the headwaters of the Mississippi in Minnesota to where the river empties into the Gulf of Mexico in Louisiana. The walkers and supporters left Lake Itasca State Park on March 1 and are walking every day until they reach the Gulf near New Orleans around April 29. 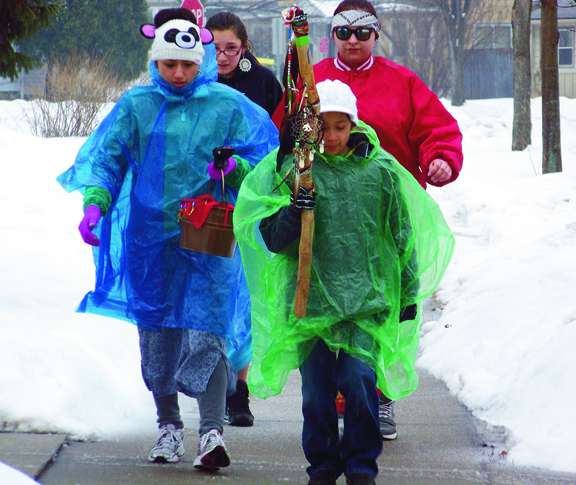 to pollution. The Mississippi River is the second most polluted river

in the U.S. Toxic chemicals from municipalities, farms and corporations

are taking their toll on the river. By the time water reaches the “dead

zones” near the mouth of the river, the water is nearly depleted of

“We want the walk to be a prayer,” said organizer Sharon

Day. “Every step we take we will be praying for and thinking of the

water. The water has given us life and now, we will support the water.”