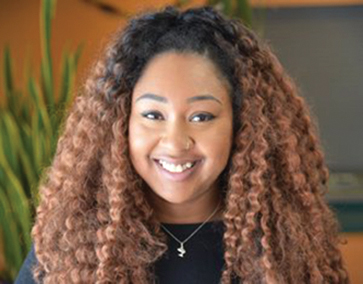 Rica Rivera inducted into the Youth Intervention Hall of Fame

On December 7, 2018, Rica Rivera was inducted into the Youth Intervention Hall of Fame. Nominated for the Friends of Youth Leadership Award, Rica was chosen because she stood out as a leader in their field with a tireless commitment to youth.

Rivera works for the Division of Indian Work as the volunteer coordinator and youth worker for the afterschool Youth Leadership Development Program. The program offers tutoring, culturally specific activities, language lessons and various field trips to primarily Native youth in South Minneapolis. She is also the site coordinator for the only American Indian Freedom School in the country, which is possible through a partnership between DIW and the Minnesota Children’s Defense Fund.

“Being inducted into the Hall of Fame is a big deal,” said Paul Meunier, the Executive Director of the Youth Intervention Programs Associations (YIPA). “We know that everyone who devotes their career to helping our most vulnerable youth is a superstar, but Hall of Fame members stand out as incredible people that we should all try to emulate.”
“I can’t believe it! I love my youth, that’s it. I don’t even feel like I deserve this award. I just know it’s exactly what I’m supposed to be doing with my life and I’m so grateful.” said Rica Rivera.

Youth Intervention connects young people with caring adults to develop their unique abilities and individual talents so they become productive, contributing members of their community.