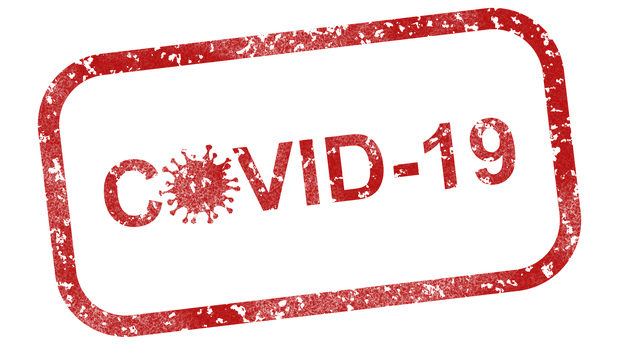 In a pair of announcements in late May, the Department of Health and Human Services announced it is awarding $1.25 billion to the Indian Health Service (IHS) in new funding for tribal and urban Native American hospitals, clinics and health programs fighting the COVID-19 pandemic.

The initial announcement, on May 19, said $750 million is being dispersed to tribes, tribal organizations and urban Indian organizations working within the IHS system. As part of new federal coronavirus legislation, funds are to be used to purchase, administer, process, and analyze COVID-19 tests.

Two days later, Health and Human Services announced an additional $500 million in payments to IHS’ Provider Relief Fund for tribal hospitals, clinics and urban health centers in support of their work on the virus.

Details on where the money is being distributed wasn’t immediately available. However, since the IHS announcement said distribution will be based on past patient service records, the Bemidji Area Office and Minnesota-based Native health programs are certain to be receiving additional financial support.

As of May 21, Bemidji Area Office (BAO) health programs had conducted 3,950 VOCID-19 tests, found 140 positive, and 2,328 had been declared negative. The other tests are still be analyzed.

“This is a rapidly evolving situation,” the health service said in a statement on testing. “More cases of VOCID-19 are likely to be identified in the coming days,” it warned.

Among the four Urban Indian Health programs is Indian Health Board of Minneapolis, 1315 E. 24th St. Other urban sites are in Chicago, Detroit and Milwaukee.