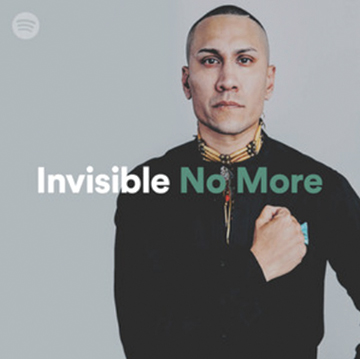 Earlier this year, Native Americans in Philanthropy (NAP) announced a project that amplifies the Native American voice, vocals in particular. NAP collaborated with Spotify, Taboo of the Black Eyed Peas, and The California Endowment to curate a Spotify playlist entitled Invisible No More. This is Spotify’s first-ever playlist of Native American musicians.
Invisible No More highlights Native American vocalists, rappers, producers and lyricists across all music genres. Some of the musicians and songs include: “NDN Kar” by Keith Secola, “Bury My Heart at Wounded Knee” by Buffy Sainte-Marie, “The Fight” by Taboo, “Love Letters to God” by Nahko and Medicine for the People, “Taste of Time” by Scatter Their Own, “Where is the Love?” by The Black Eyed Peas, “We Are the Hulluci Nation” by A Tribe Called Red (featuring John Trudell), and “Come and Get Your Love” by Redbone. The play list has 30 songs on it. Since its release on January 3rd, it has been share widely.
The playlist can be found at: https://open.spotify.com/user/spotify/playlist/ 37i9dQZF1DX0oIaTF1ahXV. 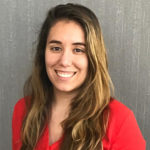 Alexandra Buffalohead has been hired as the Manager of Arts and Cultural Engagement. Buffalohead is Bdewakatowan Dakota from Sisseton Wahpeton Oyate. She earned her Bachelor of Arts degree in Studio Arts at Augsburg University, and Associates of Science Degree in Graphic Design. Buffalohead is pursuing a Master’s degree in Art History and Museum Studies at the University of St. Thomas. She has worked as a Graphic Designer for the American Indian Cancer Foundation, and as a Communications Officer for the Indian Land Tenure Foundation. 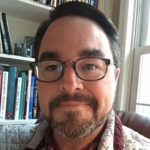 Ed Minnema has been hired as Chief Operations Officer. Minnema has served tribal communities for over 20 years. He first moved to the Mille Lacs Band of Ojibwe reservation in 1996 as a music teacher, composing children’s songs in Ojibwe. Ed holds a doctorate in educational policy and administration from the University of Minnesota-Twin Cities. His previous experience as a teacher, administrator, consultant, and professor brings an increased capacity to fulfill NACDI’s mission.
Founded in 2007, NACDI acts as a catalyst to help Native people create the future they envision by initiating projects that benefit the Native community, often in partnership with other Indigenous-led organizations.