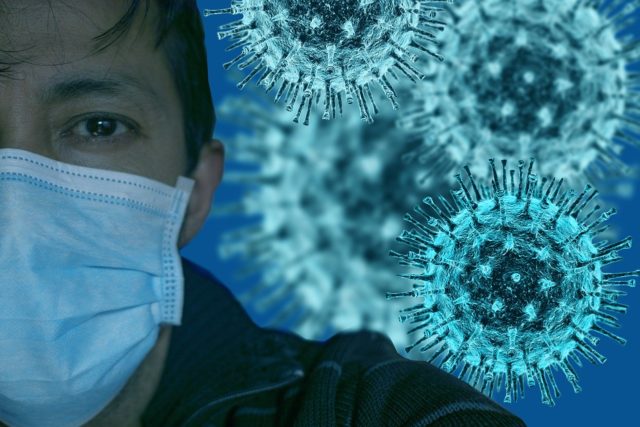 A pair of new economic studies show tribes in Minnesota and throughout the country are facing billions of dollars in lost revenues needed for the health and welfare of their tribal citizens. And for nearby communities as well.

All tribal gaming and hospitality industry facilities were closed in late March and early April to protect workers and guests from the COVID-19 pandemic. Other tribally owned enterprises at federally recognized tribal nations were shuttered as well.

This has wiped out an estimated 1.1 million jobs and closed the doors on $49.5 billion in annual wages and benefits for Native and other American workers, say researchers for the Harvard Project on American Indian Economic Development at Harvard University’s Kennedy School.

In another report, economists at Meister Economic Consulting calculated that as of April 7, the closing of the U.S. casino industry has cost 246 tribes and their more than 500 gaming facilities $4.4 billion in lost economic activity.

The Rancho Mission Viejo, Cal.-based economics group is a major consultant to tribes across the country. The early shutting down of gaming / hospitality facilities put 728,000 people out of work, resulted in $969 million in lost wages, and $632 million in lost taxes and revenue sharing for federal, state and local governments, the consultants said.

This early research hasn’t broken down losses of jobs or revenues by states as yet. Minnesota’s 11 sovereign nations have closed all 19 of their casinos in addition to other enterprises. The costs to tribes and nearby communities have to reach high into the millions.

The Minnesota Indian Gaming Association, based at Bemidji, uses data from a 2016 Minnesota state economic study to show more than $500 million in wages and benefits are at stake.

Tribes are Minnesota’s 14th largest employer and their casinos and other enterprises employed 15,287 peoples in 2015 – the data used in the study. Of these employees, three-fourths held full-time jobs; the tribes paid $64 million annually for employee health and dental insurance benefits, and the tribes were paying $126 million in payroll taxes at that time.

All of these numbers would have increased substantially in the past five years – before the arrival of the virus. Tribes have had extensive expansions of their gaming and entertainment complexes in recent years.

Only the Mall of America has attracted more tourist visitors in recent years than the tribes’ hospitality industry facilities. The gaming association (MIGA) says on its website casinos bring in 23 million visitors annually, of whom 2.4 million are from out of state.

This contributes to what economists call the multiplier effect in which the tribal business activities reach beyond tribal boundaries. In addition to the jobs and tax revenues, Minnesota tribes were purchasing $717 million annually at the time of the state study, $482 million of which was purchased from companies known to be Minnesota businesses.

Across the country, Harvard researchers said $15.9 billion in federal tax revenue and $9.4 billion in annual state and local tax revenue are in jeopardy with the COVID-19 closings. It stressed that federal officials should recognize self-determination from sovereign self-governance when developing financial assistance to tribes.

They stressed that “tying tight federal strings around COVID-19 federal response funds for tribes will be counterproductive.”

Less is known about individually-owned enterprises, both on and off tribal lands, except that early funds for small business loan programs were rapidly depleted. State and local government officials were exploring programs and funding sources for these businesses and their employees throughout April.