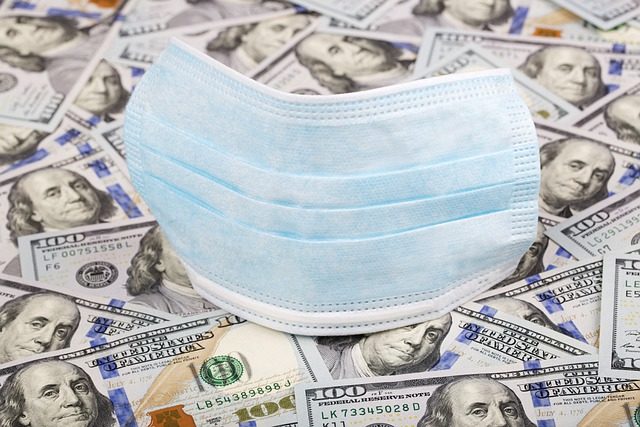 The center, a research arm of the Federal Research Bank of Minneapolis, said in a May 4 statement that many tribal enterprises are outside the reach of small business relief programs in the Coronavirus Aid, Relief, and Economic Security Act (CARES). Congress has added additional funds to these programs in response to the pandemic and closing of businesses.

The initial relief package offered paycheck protection (PPP) loans for up to $10 million that would be forgivable if 75 percent was used for payroll and the rest for rent, mortgage or utilities. However, gaming operations were excluded from that program, eliminating major enterprises at many reservations.

The researchers also said the PPP aid was structured on a first-come, first-served bases so applicants left over in the first round were first in line when the second round of funds became available.

CICD found that only 1.44 percent of the initial funds went to arts, entertainment and recreation industries – major enterprises operated by tribes. And, the article also noted research from previous CICD studies has found federally approved lenders near Indian Country enterprises have their own barriers, restricting loan applications to existing bank customers.

The CICD said there is a notable exception among banks serving Indian Country and it is securing PPP loans for its tribal clients. It is the Denver-based Native American Bank, the only national American Indian and Alaskan Native-owned community development bank.

Among its more than 30 shareholders is the Mille Lacs Band of Ojibwe.

Native American Bank is certified as a Community Development Financial Institution (CDFI) and is eligible to write loans under the various federal programs.

As an eligible PPP lender, NAB had made 118 loans by early May totaling $36.8 million. Of that amount, 92.3 percent of the money went to Native entities, CICD said.

That last positive note from the Minneapolis Fed center, however, was clouded two days later (May 7) when the Washington Post reported the SBA had slashed the amount of disaster loans available for small businesses and was stopping most new applications from small businesses.

In the most recent COVID-19 relief bill, Congress provided $50 billion for SBA’s Economic Injury Disaster Loan program. Individual disaster loans could be as high as $2 million. But SBA quickly put a $150,000 limit on loans to stretch out those funds given the backlog of applications.

That wasn’t the only limitation placed on accessing funds, the Washington Post noted. SBA announced on its website, “At this time, only agricultural business applications will be accepted due to limitations in funding availability and the unprecedented submission of applications already received.”

Congressional leaders in the second week of May were already at work on a revised bill to replenish disaster funds for small businesses and to stimulate the national economy.

The CICD article cited above can be found at https://www.minneapolisfed.org/article/2020/do-lender- access-issues-limit-paycheck-protection-program-relief-for-tribal-employers

The Jingle Dress makes an appearance at the Metropolitan Museum